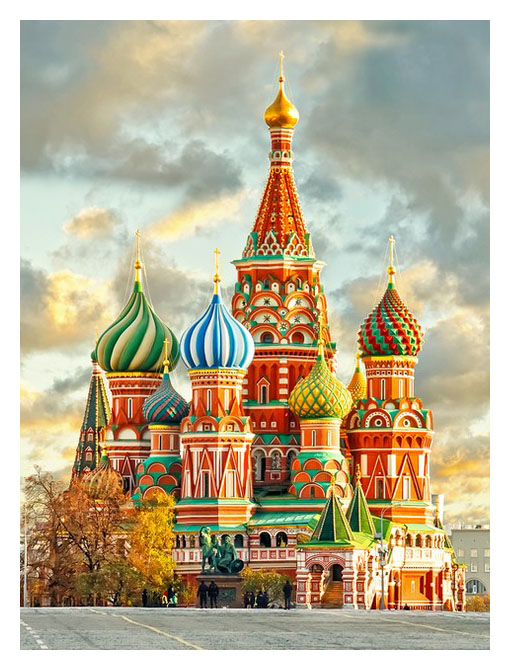 The Russian language belongs to the family of Slavic languages. It is the official language of Russia and ranks fifth in the world in the number of speakers after Chinese, English, Hindi, and Spanish. The Russians use the Cyrillic alphabet, which is based on the Greek alphabet and spread to Russia through Bulgaria, where the disciples of Saints Cyril and Methodius had taken refuge. Today it consists of 33 characters. For the Greek, learning it is a pleasant journey full of surprises. The alphabet, the relevance of grammar to that of ancient Greek, the multitude of lexical borrowings from Greek, the ease of pronunciation, make the Greek privileged users of Russian. In the characteristic quote of Peter the Great: "I believe that, just as the blood returns to the heart from where it came from, so Culture will return, after wandering in the West, in its cradle, Greece." Russian literature is recognized worldwide, thanks to well-known authors such as Nikolai Gogol, Fyodor Dostoyevsky, Leon Tolstoy, and Anton Chekhov.

At Kyttea Foreign Language Centres, the teaching of the Russian language is done in a modern and pleasant way. In teaching children and adolescents, the lesson becomes fun with the use of language games, songs, and new technology. In adults, teaching is adapted to the learning objectives of each student and their field of interest (Russian for tourism, business, etc.)